Please vote for the best clue from December (either by email or comments below). The Clever Clue of the Month will be announced on Thursday. 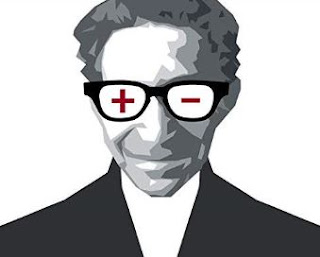 The UPI headline said: "Puzzles, games may keep brain sharp in aging." The BBC headline said: "Puzzle solving 'won't stop mental decline'." Must be two different studies- right? Wrong. Both stories are based on a Scottish study which looked at 498 people born in 1936 who had taken part in a group intelligence test at the age of 11. The current study started when they were about 64 years old and they were recalled for memory and mental-processing-speed testing up to five times over a 15-year period.

The results: even though the headlines sound contradictory, the articles both say that crossword puzzles won't prevent the aging brain from slowing down, however, they may give older adults a higher "starting point" from which to decline.

The takeaway? Don't do crosswords because they prevent dementia. Do them because you enjoy them. And, of course, diet and exercise may help prevent Alzheimer's and a host of other ills. And one healthy tip: do crosswords with others - make it a social activity.
Posted by northberger at 7:14 PM No comments:

Clever Clue of the Month 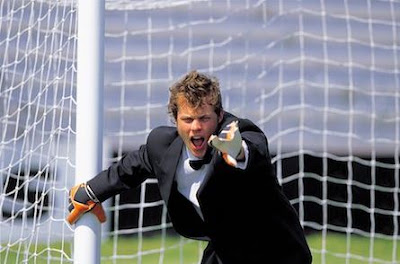 Posted by northberger at 6:16 PM No comments: